The present paper addresses the question which visual features trigger people’s often more positive affective responses to natural compared to built scenes. Building on notions about visual complexity and fractal geometry, we propose that perceived complexity of magnified scene parts can predict the greater fascinating and restorative qualities of natural versus built scenes. This prediction was tested in an experiment in which 40 participants viewed and rated 40 images of unspectacular natural and built scenes in their original size, and at 400% and 1600% magnification levels. Results showed that the original, unmagnified natural scenes were viewed longer and rated more restorative than built scenes, and that these differences were statistically mediated by the greater perceived complexity of magnified parts of natural scenes. These findings fit with the idea that fractal-like, recursive complexity is an important visual cue underlying the restorative potential of natural and built environments. 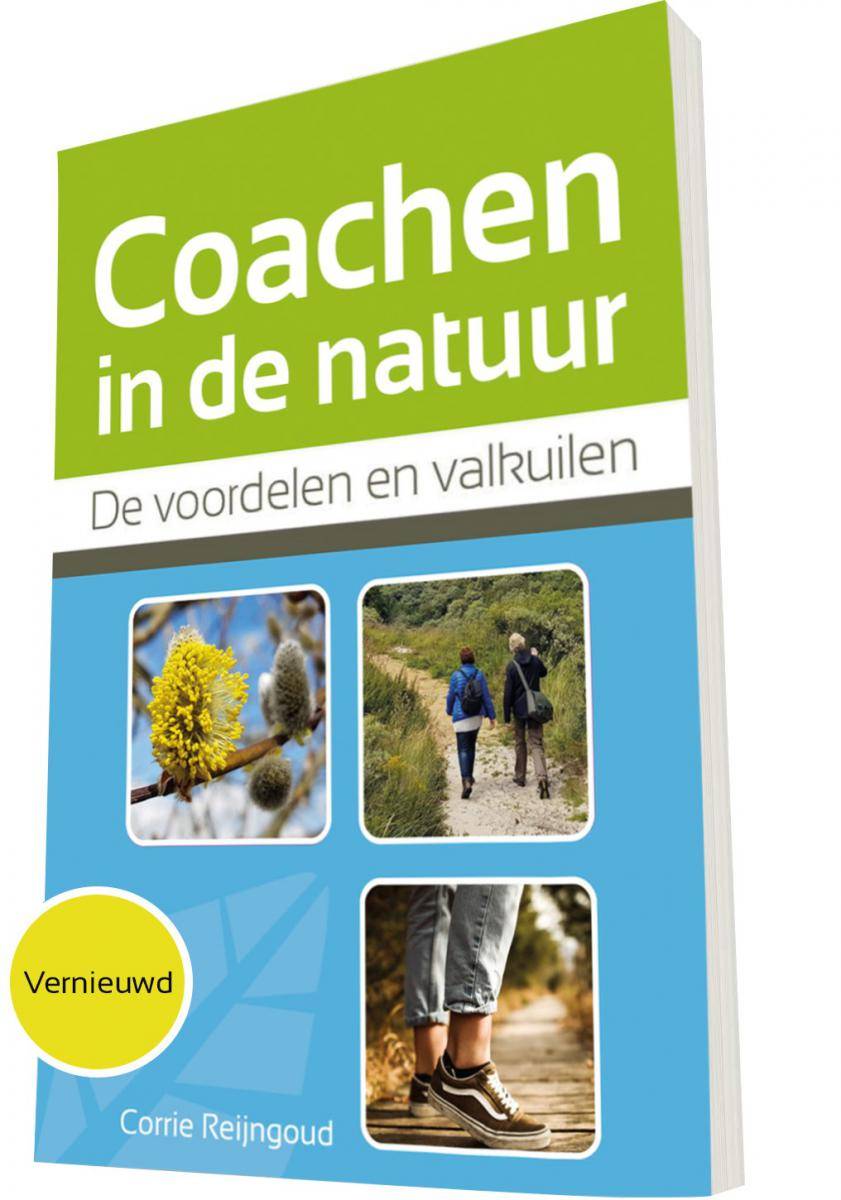